Initiated in spring 2018, the campaign also gives Algol employees the chance to participate in something they find meaningful.

International trade is central to Algol’s operations, and our partners include people from many different countries and cultures. Working together on the practical level helps combat prejudices. In this way, ethical operations and equality are not just words used to describe our corporate responsibility but are actually manifested in the everyday work of our employees. Despite this, many people may still be unaware of their prejudices.

“We operate in a society that is based on equality and respect for human rights, so it was unsettling to read that Finland was one of the most discriminating countries in Europe according to a survey conducted by the European Union Agency for Fundamental Rights last year. By supporting the Are You Racist? campaign we want to focus attention on discrimination caused by prejudices,” explains Eija Holmström, Director, HR & Communications & Responsibility, for the Algol Group.

Instead of just making a donation to the campaign, Algol wanted to raise the subject internally and encourage employees to consider their own prejudices. This led to the idea of including employees in the act of donating on a voluntary basis.

“All our employees have work phones, so we made it possible for them to donate 10 euros to the campaign on behalf of Algol simply by sending an SMS message. We hope that allowing our employees the choice of participating or not will encourage them to address the issue of racism,” Holmström adds.

According to Tor Edgren, Group Corporate Responsibility Manager, the participatory nature of the campaign is very important.

“Corporate responsibility should never be the concern of upper management alone; all employees should be involved through their own actions. The key thing about this campaign is that each employee has the chance to take part actively and support something that they personally consider important and meaningful,” Edgren says.

While the immigration debate in Finland focuses a lot on asylum seekers, it is also important to discuss multiculturalism and the employment perspective. Eija Holmström further highlights the broader social engagement aspect.

“We want to draw attention to the importance of employing immigrants who have come here for different reasons, both in terms of social wellbeing and economic growth. By changing our own attitudes, we can help immigrants find their place in Finnish working life and society in general,” Holmström believes.

The campaign among Algol employees will continue throughout September, and the number of those who chose to make a donation will be reported in October.

The new safety walk module has been tailored especially to the needs of Algol.

Safety walks are important not only for identifying areas for improvement but also for raising safety awareness. 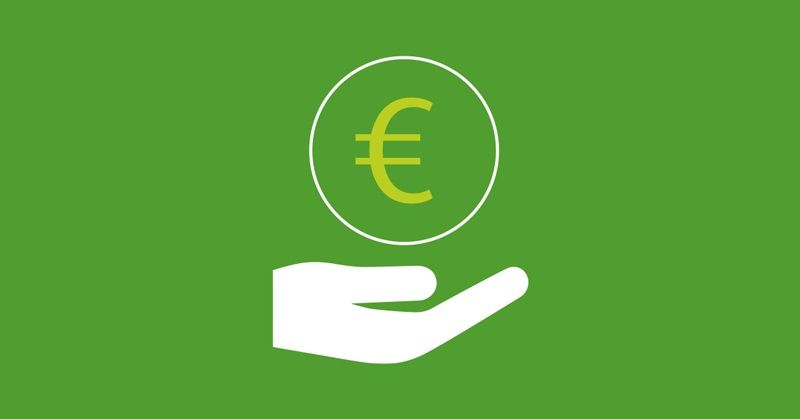